If you would like a family seasonal picture card delivered via snail mail anywhere in the world, please message me with your postal address.

Happy Halloween from the year 2015! 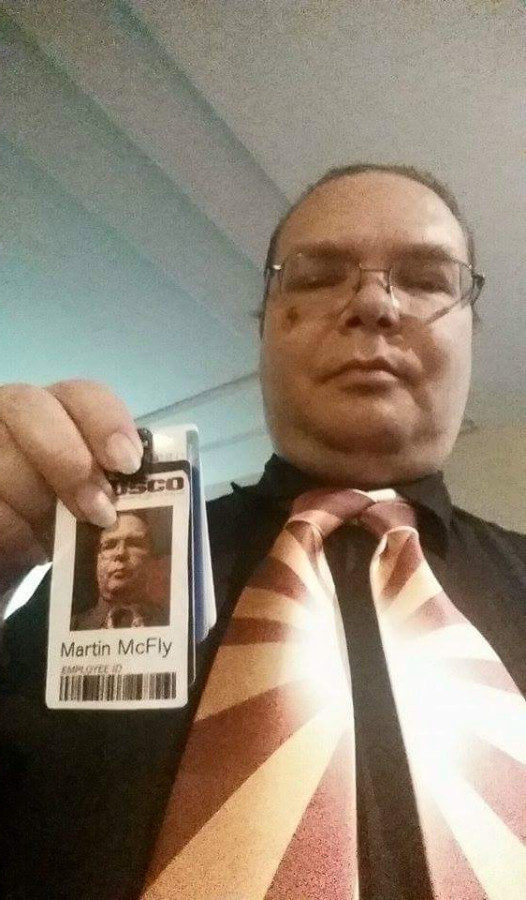 thassa's 43rd birthday. Wish we'd had a chance to get to know you better.

Also, remember that if you have an online presence, a social will is an important consideration. http://ashi.livejournal.com/176220.html

Uh oh, I've been watching cute animals on YouT for an hour already... I find this one oddly relaxing to watch. Also, since when did YouTube have a "share to LiveJournal" option?

So, here's my cleanup plan. I'll see how it goes.

2. When I need something from the bedroom, go in there and bring it out. Close bedroom door again. For example, I just realized I left the webcam in there. (in progress)

3. After a few weeks, go in the bedroom to clean up. Anything I haven't needed is subject to high scrutiny. A lot of things will, of course, be kept anyway. Like books, some furniture, and projectors.

I can has job! My one-year contract at Google starts Monday, the 17th, St Paddy's Day!

It's been a while since I had a roommate, and now I not only have one, but also will soon be sharing internet with neighbors. So I volunteered to set up an intranet file server.

I'm going to give it a name, and I'm playing with the idea of either adding it to the hosts file of each device or setting up the server to also be a caching DNS server. Sadly my nice high-powered wifi router doesn't support DD-WRT, which would probably a nice option I could use.

I'll run the file server off my Linux desktop for now. I might move the server to a separate little box later.
Collapse